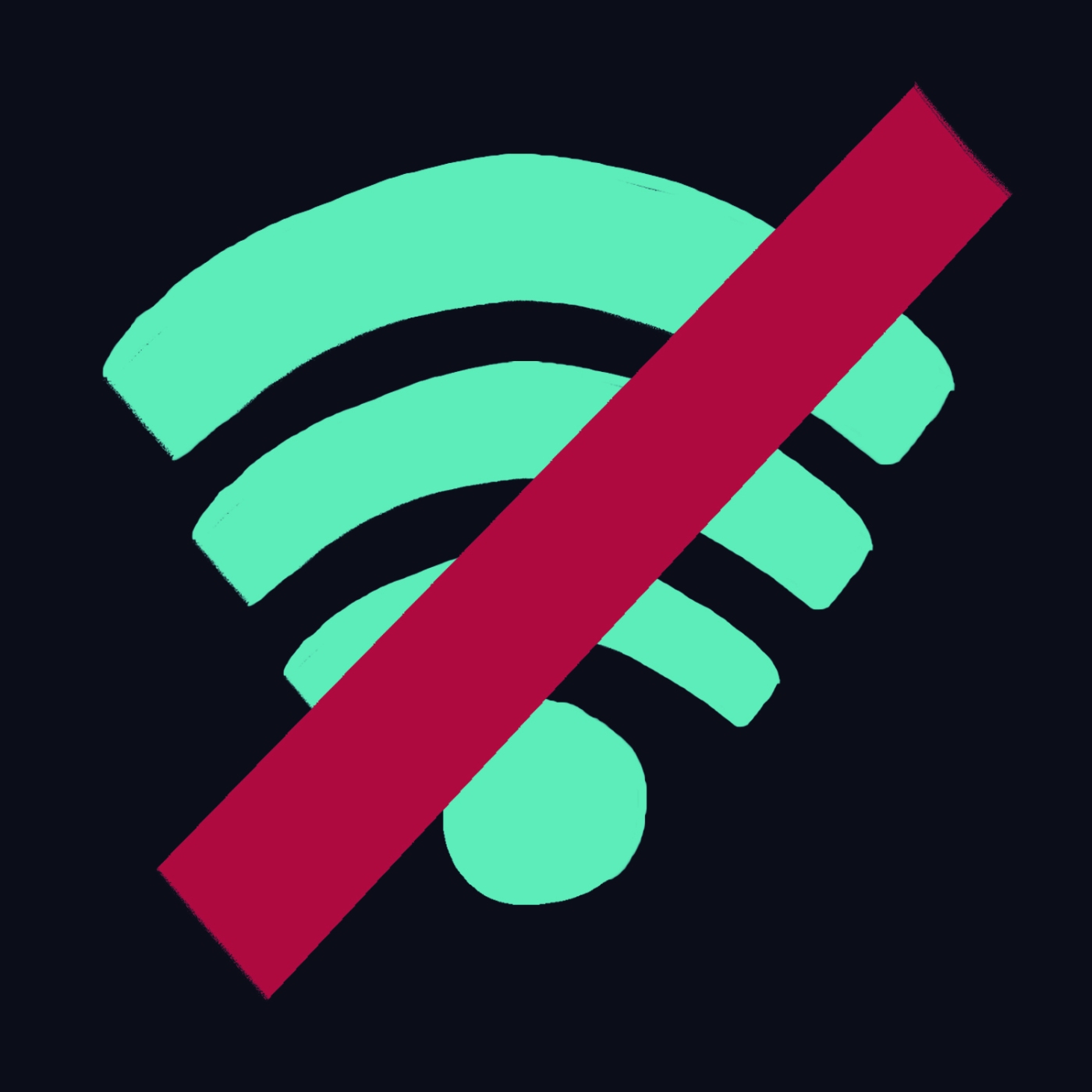 A decade or two ago, most students took notes in paper notebooks or completed digital assignments on school computers. Today, students without laptops are uncommon, and WiFi is a ubiquitous service that students require and, usually, can depend upon it working correctly.

Last week’s blizzard shut down many areas in Colorado, including the FRCC campus and damaged some of the equipment maintained by FRCC’s Internet Service Provider (ISP). This disabled student Wi-Fi across all four FRCC campuses.

Paul LaJeunesse, network administrator in FRCC’s IT department, confirmed that the issue was weather-related.  It originated outside the campus and was resolved on March 18, at 10:30 p.m., according to LaJeunesse.

“It wasn’t fixed [on Thursday], because roads were closed, and they couldn’t access the equipment they needed to repair,” said LaJeunesse.

After the issue was resolved, he indicated that the issue originated with a damaged utility cabinet.

“The ISP applied a temporary fix,” said LaJeunesse. “There will be a maintenance window to permanently fix it, during which Wi-Fi will be down again. The school has requested that they do it outside of school hours. However, it’s an ISP, so we’re at their mercy.”

An email was sent out to faculty and staff on March 14, notifying them of the issue so they could inform any students experiencing issues. Additionally, notification was given to students via the Visix boards in the hallways around campuses.

Meanwhile, students had additional resources available to them in the event of another outage.

“Any PC on the campus owned by FRCC has a different path to the internet than outside devices, and they were unaffected by the outage,” said LaJeunesse. “They use a different service provider.”

Roxanne Strand, ITS Coordinator at the Westminster campus, recommends that students needing access use the Computer Commons, located in B0514.

“If they need to get online, they can use that lab,” said Strand. “Our student down there should be aware; we called them when there was an issue, because we thought a lot of students might be coming in. There’s a bank of computers at column B15 at the base of the stairs. On the top floor of the library, when you walk in on the left, there are quite a few computers there. We think of those two spaces as an extension of the computer commons, so they all have the same software.”

Strand confirmed that both students and faculty were impacted by the outage.  However, Strand also indicated that they were able to use school PCs as a mitigating solution.

Several students had work impacted by the outage.  Nick Bryant was concerned about his ability to complete in-class assignments.

“I work on several different projects while waiting for class, and once I get to class, we have a digital math class that I won’t be able to access,” said Bryant. “That’s like 50% of my grade.”

Todd Johansen, a student and work-study employee, was also prevented from completing homework while at the campus.

Students experiencing trouble connecting to student Wi-Fi should contact IT employees in the Computer Commons, which is open 7:30 a.m. to 10 p.m., Monday through Thursday, and 8 a.m. to 4 p.m. on Friday and Saturday.  Although employees aren’t allowed to physically touch student devices, they can walk students through troubleshooting steps to help resolve connectivity issues.